Invest some minutes
every day and
extend your knowledge

Rhea Seddon (born 1947) is an American surgeon and retired astronaut for NASA. After being selected as part of the first group of NASA astronauts to include women in 1978, she flew on three Space Shuttle flights, as mission specialist on STS-51-D and STS-40, and as payload commander for STS-58, accumulating over 722 hours in space. On these flights, she built repair tools for a US Navy satellite and performed medical experiments. A graduate of the University of California, Berkeley, and the University of Tennessee College of Medicine, Seddon was awarded her doctor of medicine degree in 1973. During her residency with the University of Tennessee hospitals, she was the only woman in the General Surgery Residency Program. Before, during and after her career in the astronaut program, she worked in hospital emergency departments. She retired from NASA in November 1997 and became Chief Medical Officer of the Vanderbilt Medical Group. (Full article...) 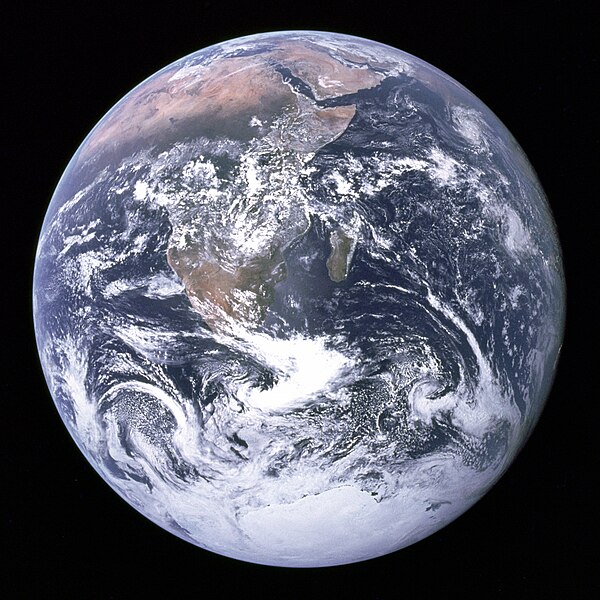 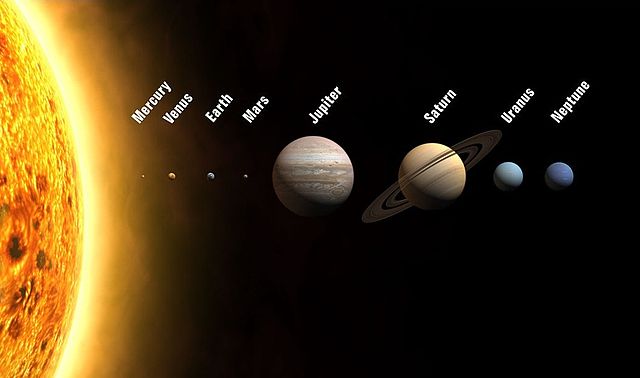